The AK Robot and Two-Position Comparator In One 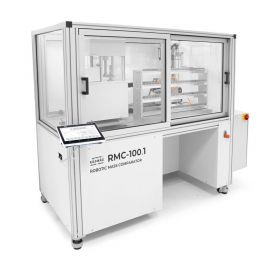 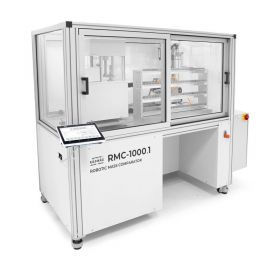 Need an assistant who will help you select the most optimal solution?
Contact our expert now.
Contact us