The kilogram mass standard in the form of a cylindrical weight made of platinum and iridium alloy, that is stored in Sevres, becomes history. During the General Conference on Weights and Measures that took place in Versailles on 16 November 2018, the representatives of scientific communities from all over the world accepted the redefinition of the kilogram that will come into force on 20 May 2019.

The existing mass standard of the kilogram and its copies change their mass over years. Despite the multilayer cover, the artefact could not be protected against external ambient conditions. The weight of the Sevres mass standard and masses of its copies may differ by up to 50 micrograms!

A seemingly small disproportion is significant for metrologists who deal with measurements carried out at the highest international standard.

The kilogram has retained its current value, however the new definition of its determination is based on fundamental physical constants, invariance of which is guaranteed by cause of physical laws. The new definition is much more precise due to its linking with the Planck constant, which does not change in time and space.

The new kilogram definition according to the Central Office of Measures:
‘The kilogram, symbol kg, is the SI unit of mass. It is defined by taking the fixed numerical value of the Planck constant h to be 6.62607015×10−34 when expressed in the unit J⋅s, which is equal to kg⋅m2⋅s−1, where the metre and the second are defined in terms of c and ΔνCs’
The basic tool of the new method of kilogram determination is a very sensitive Kibble balance that uses electromagnetic processing system. The device checks how much energy is required to compensate a given mass. The force of the electromagnet is directly proportional to the current in the coils. The intensity and voltage are interrelated and the electric charge is a physical constant associated with Planck constant.
The redefinition is not going to affect an everyday life - kitchen scales will not require calibration, one kilogram of flour will still weight the same, the size of product packages will not change. Legal metrology will also work as before. However, for national institutions and researchers it is a revolution.

The redefinition of the kilogram is a huge leap forward in the history of science and technology. All basic and derived units are universal physical constants that do not change in time and space and are not limited by external factors. Technological progress, that will result in the development of measuring equipment, will not force further redefinitions.

The provisions of the General Conference of Measures in Versailles are a wonderful effect of peaceful cooperation of all the countries that accepted a new, universal and timeless definition of the kilogram, a basic mass unit.

The Central Office of Measures, in Warsaw, adapting to the new reality, has purchased automatic AVK-1000 vacuum mass comparator manufactured by RADWAG. Use of such innovative solution guarantees the right accuracy, and uncertainty during comparison of mass standard of 1 kilogram and its derivatives. The necessity to have vacuum mass comparator will soon become a standard for all national metrological institutes worldwide, all these institutes will be obliged to carry out measurements with accuracy possible and guaranteed only by such solution.

More information about the redefinition of the kilogram » 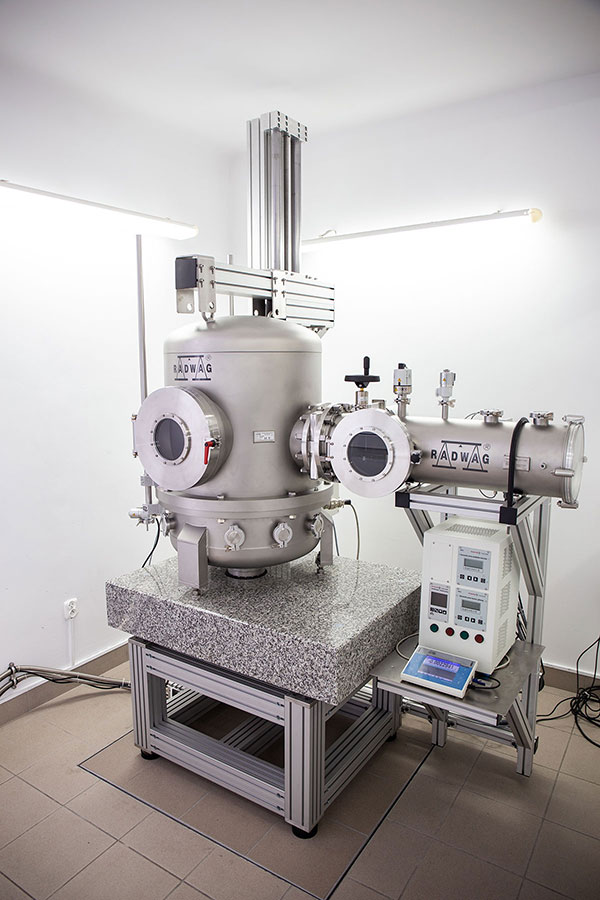 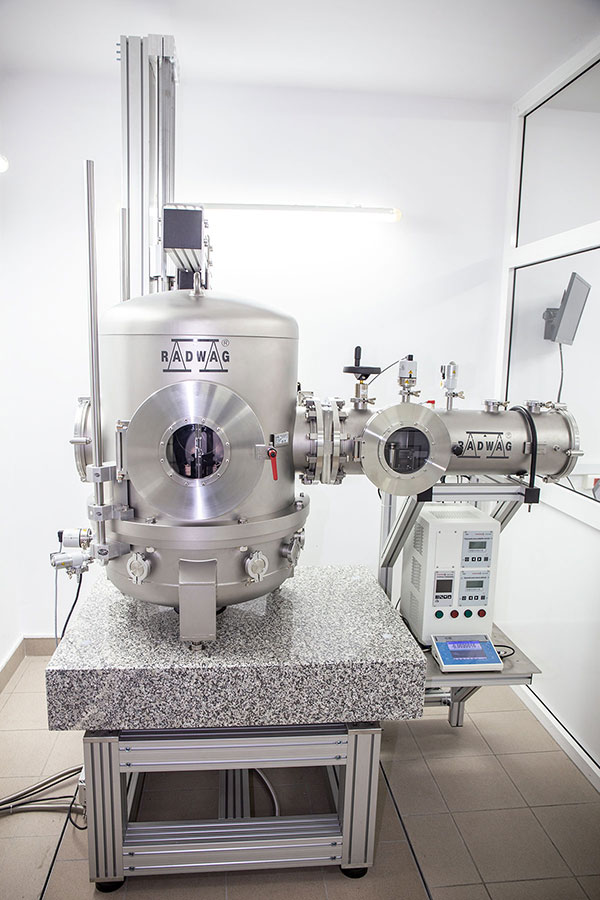 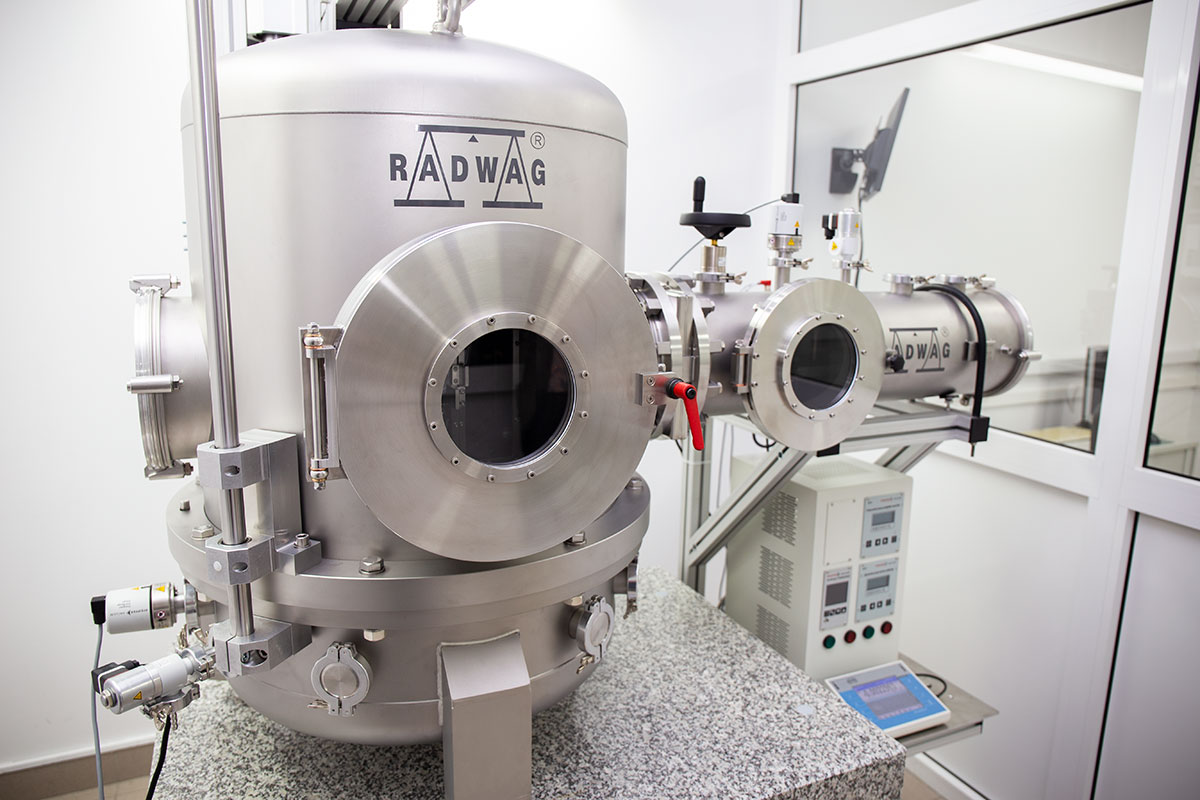 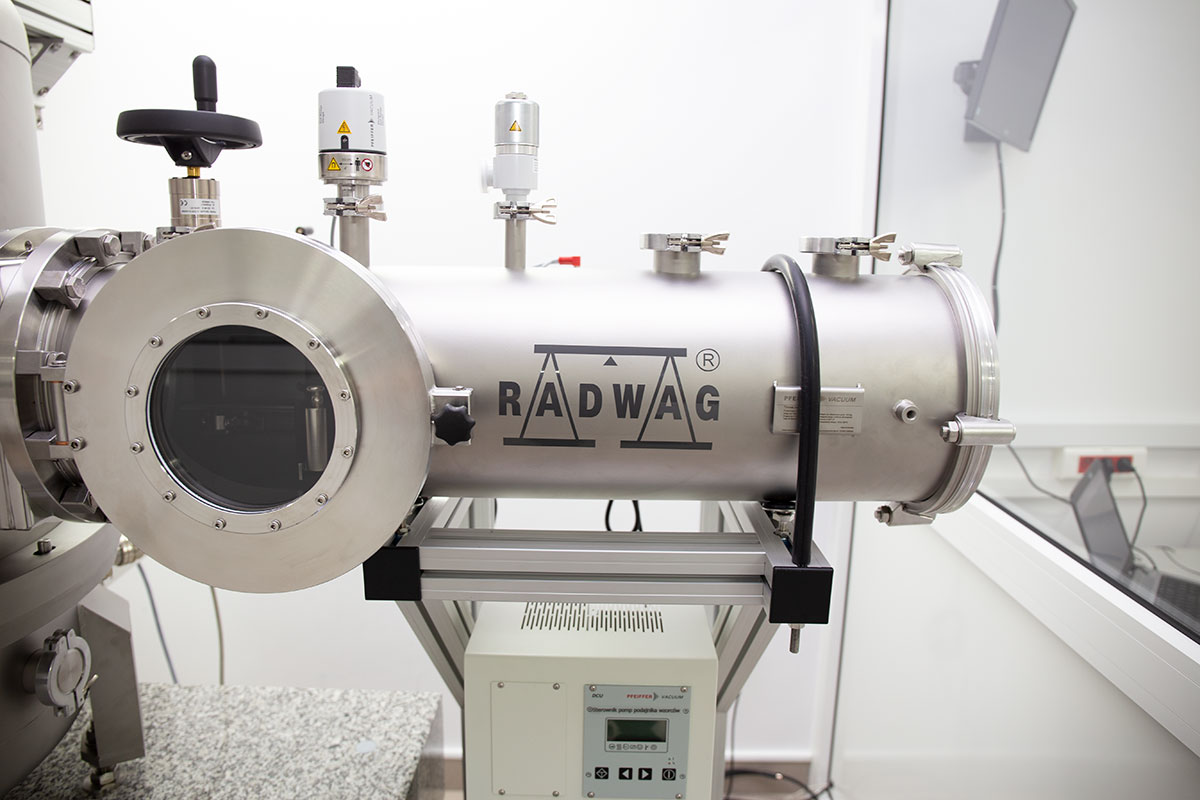 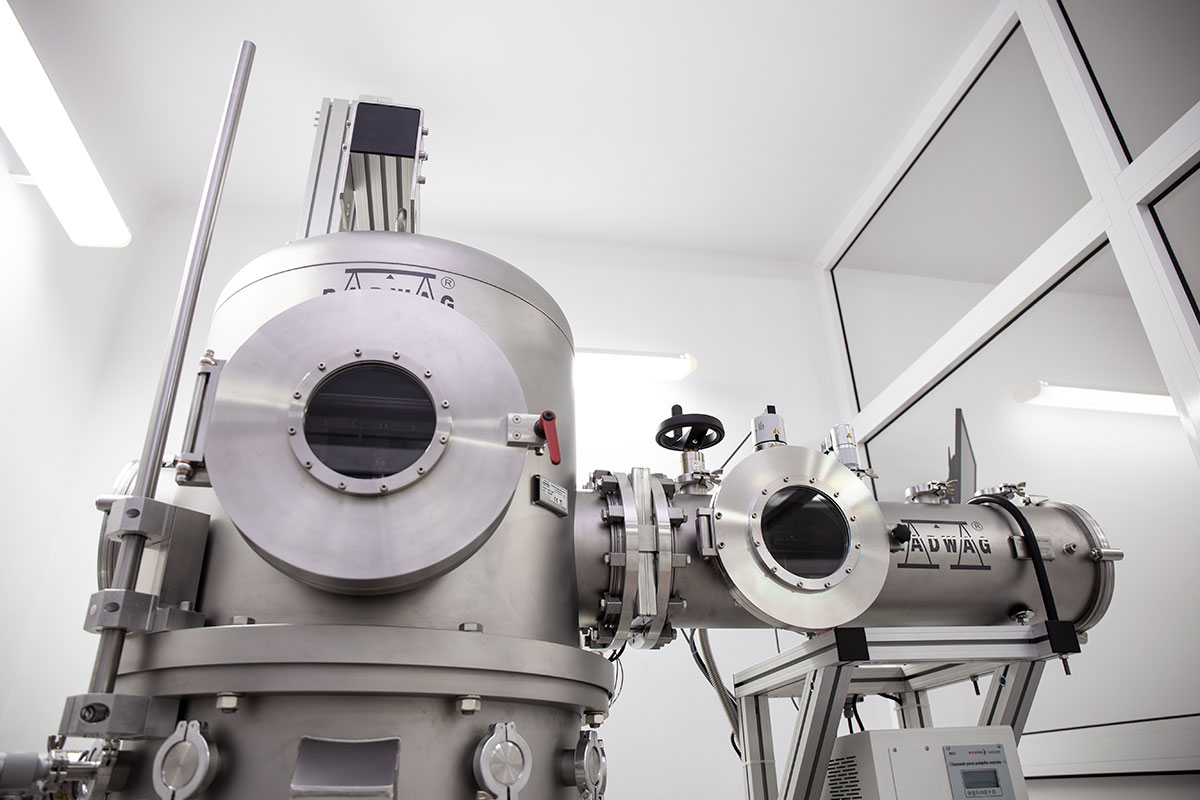 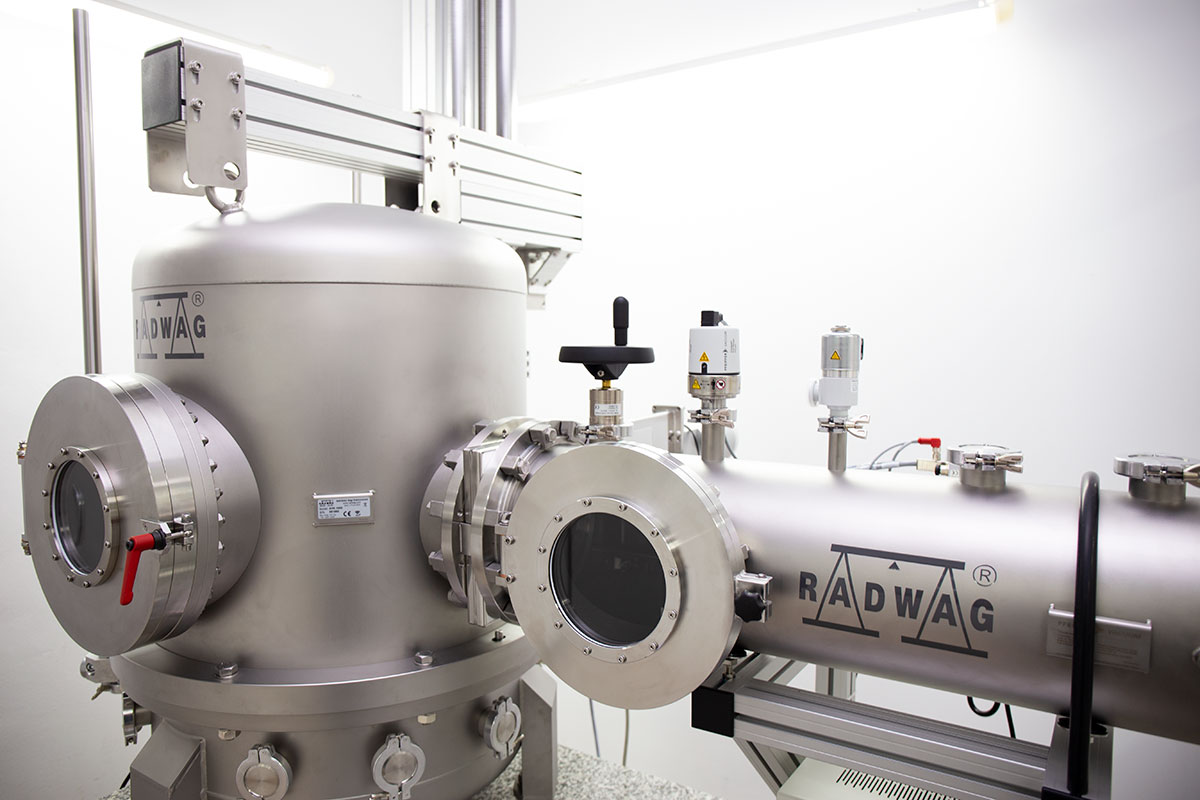 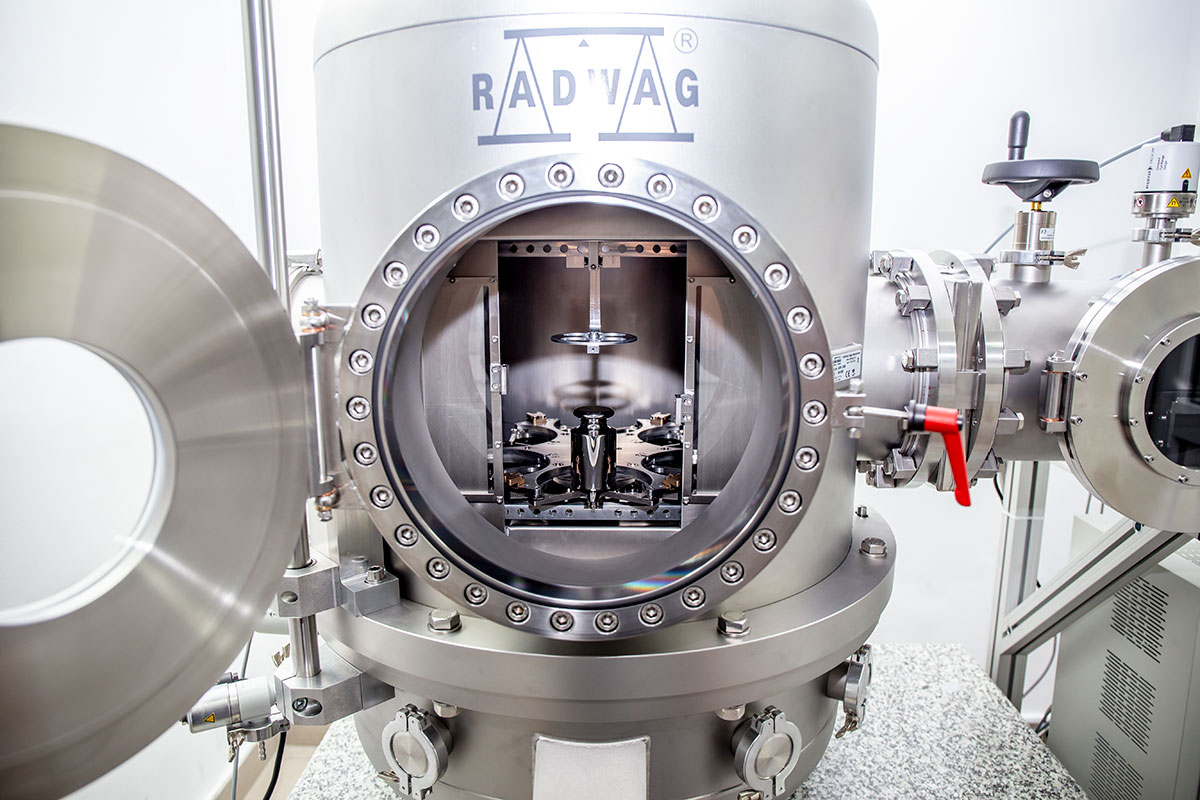 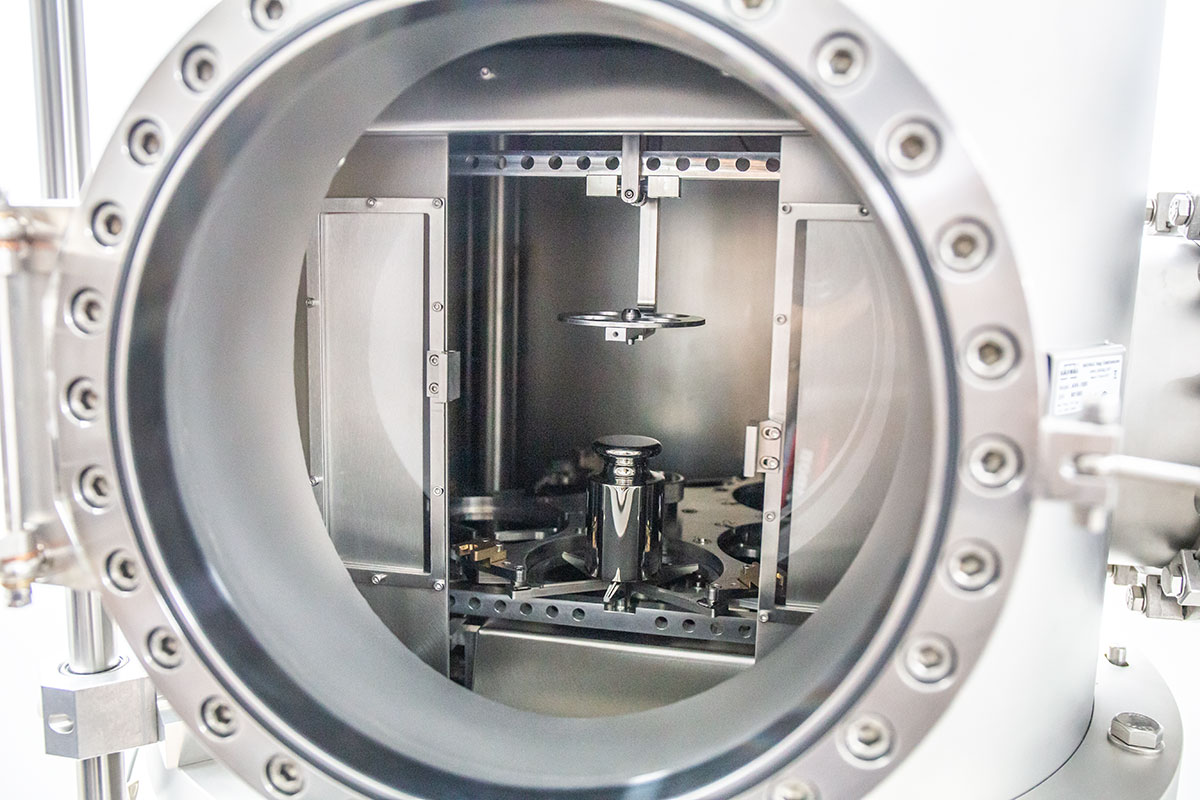 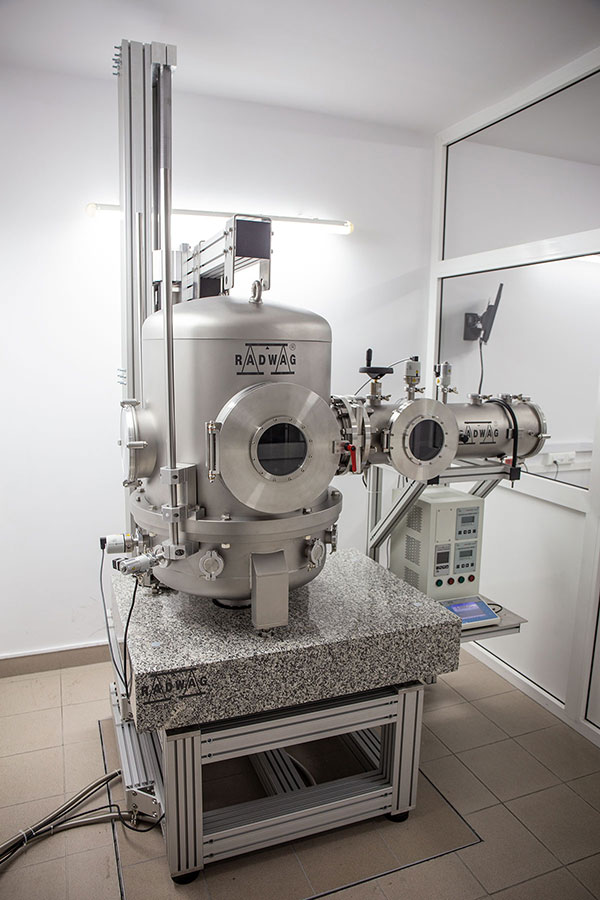 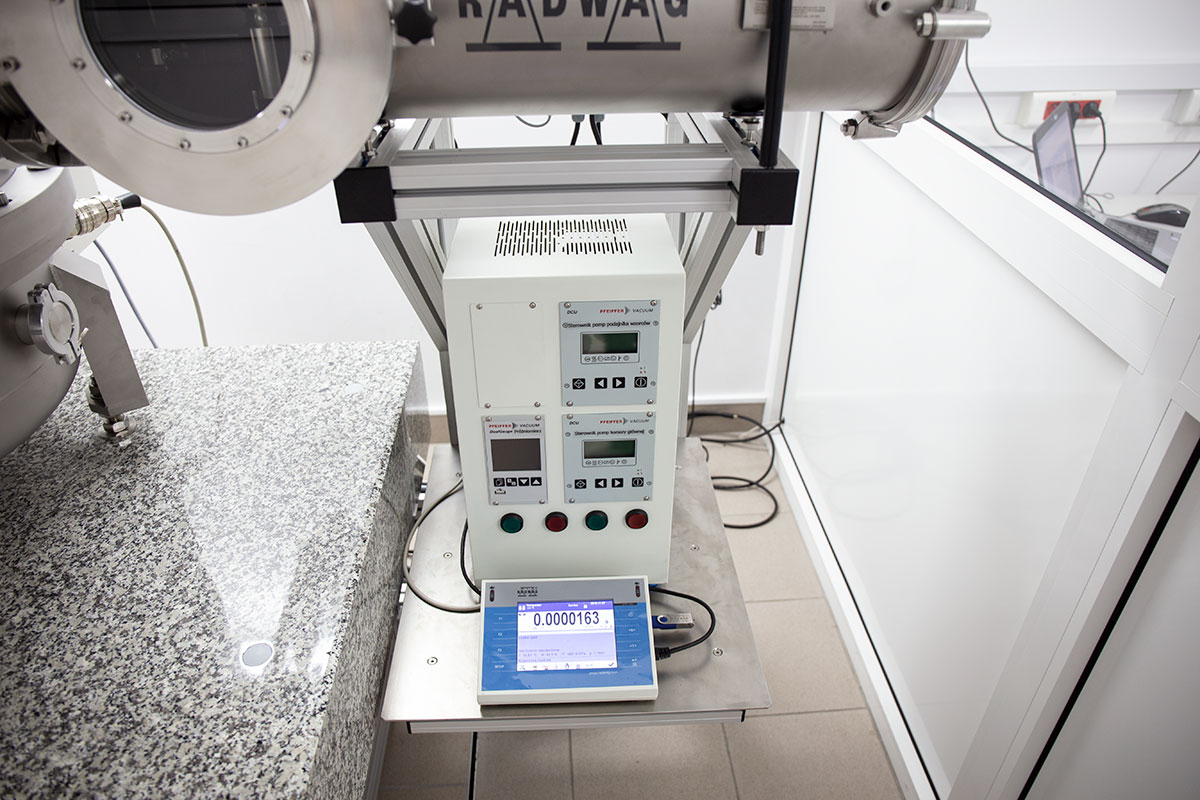 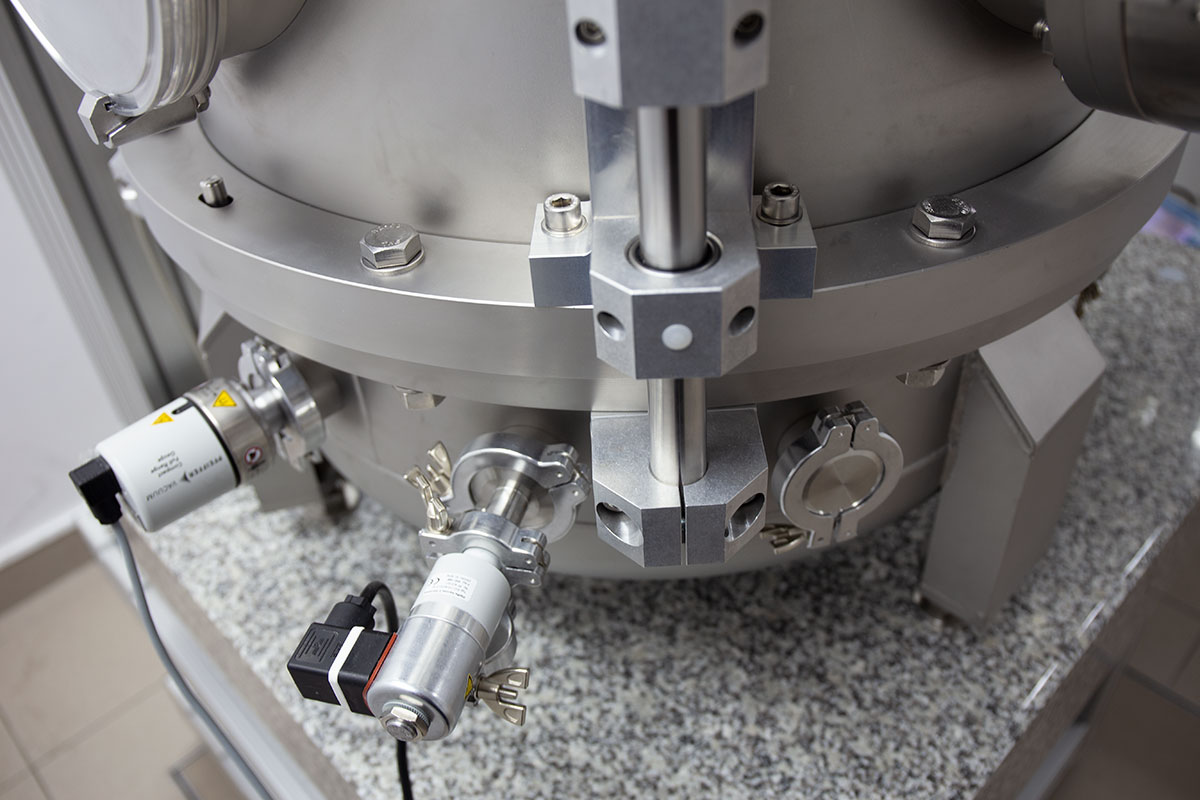 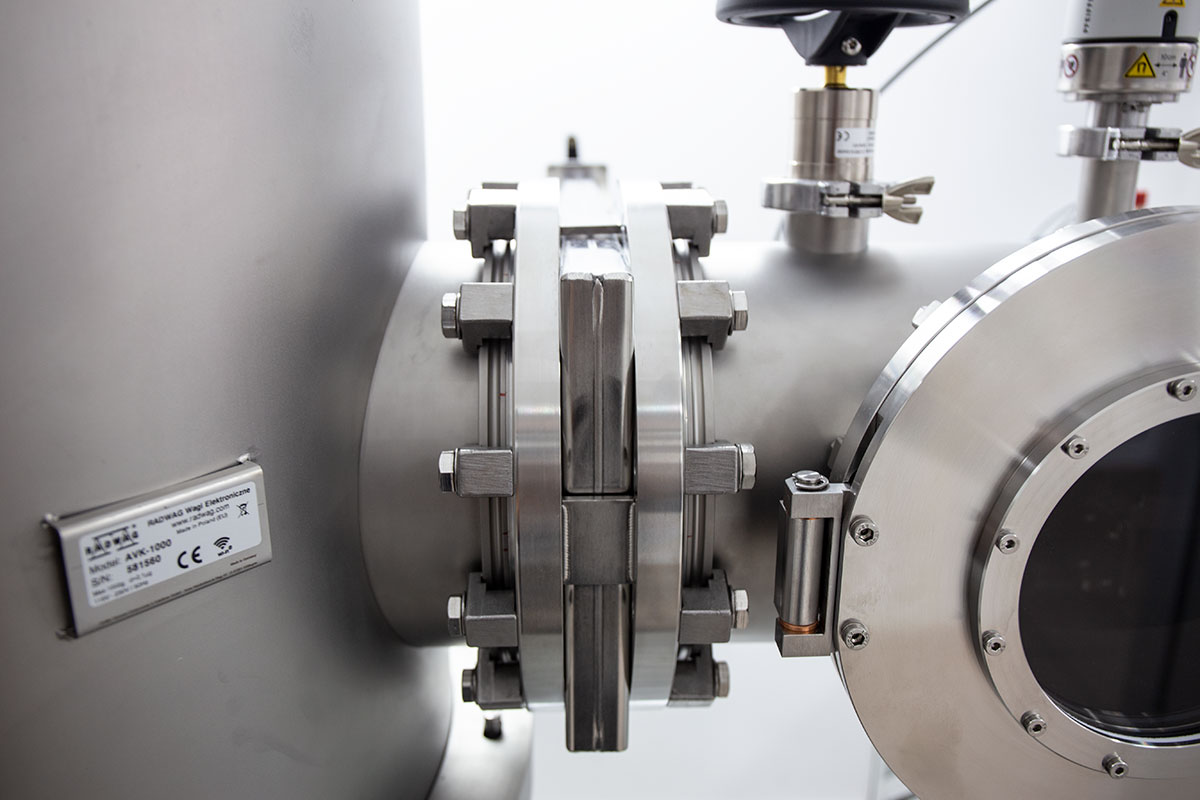 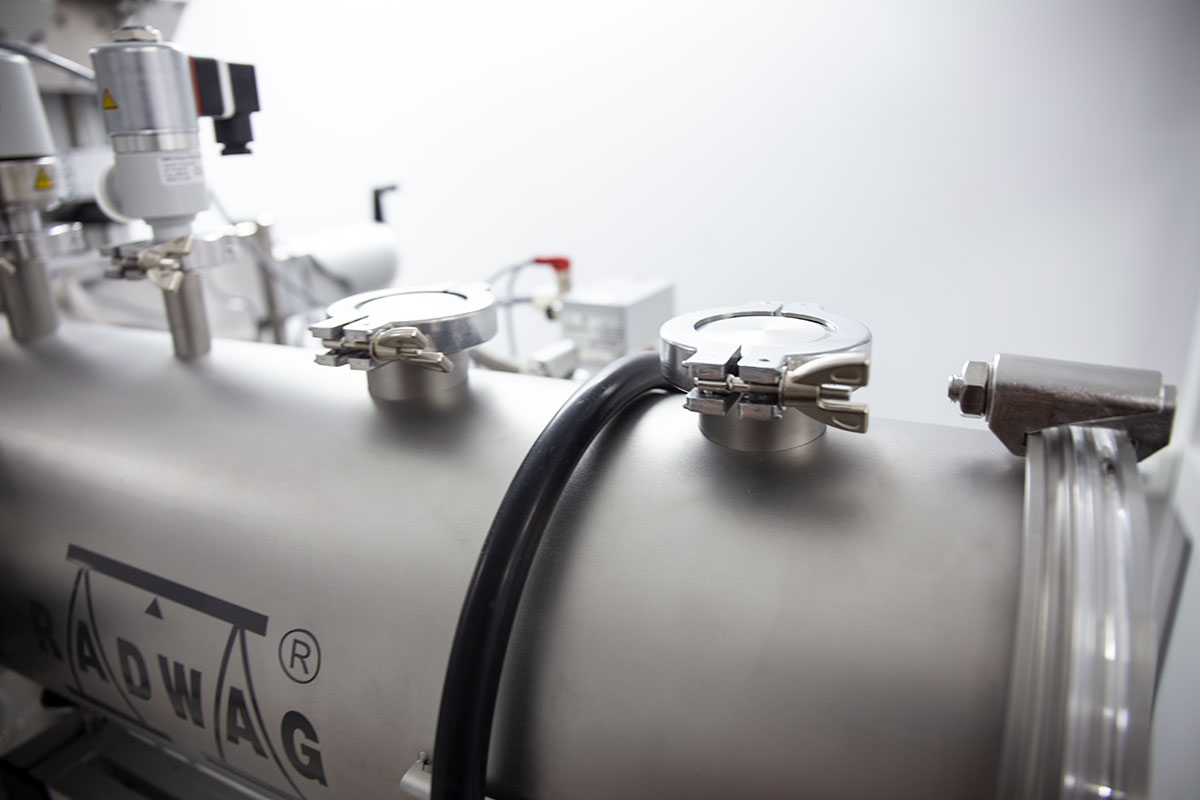 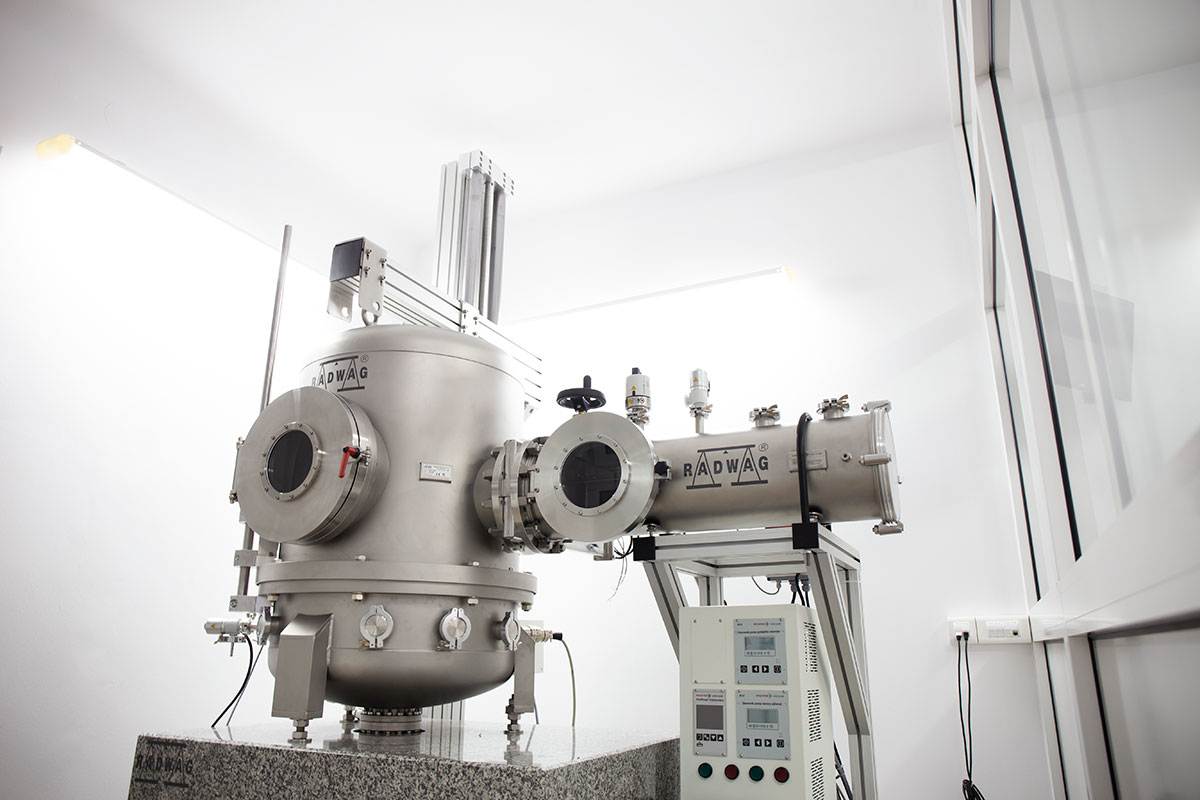 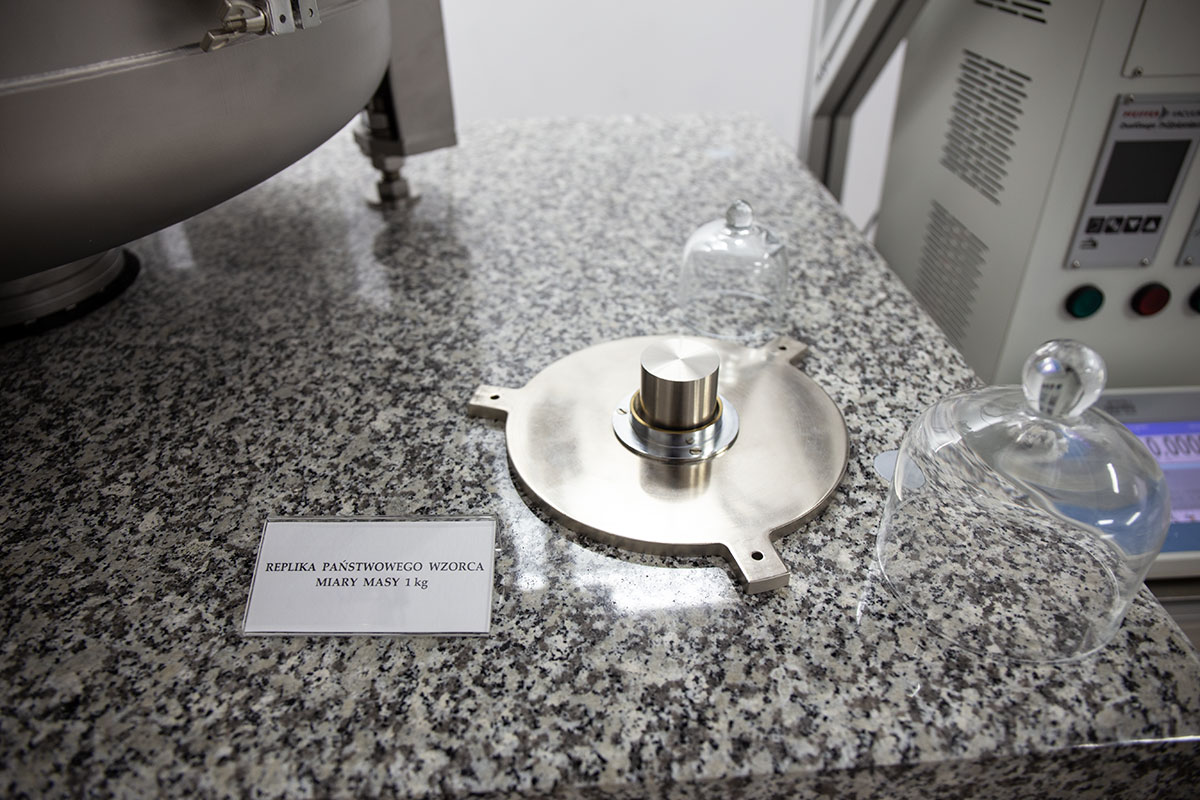