On 9 - 12 April 2018, the second edition of MESUREXPO, a trade show intended for measuring equipment suppliers, was organised in Algeria. During the opening of this event, representatives of Ministry of the Economy, one of the MESUREXPO patrons, were present.

The guest vising stand of our distributor, EURL IS PESAGE, could test our indicators and balances of PM.4Y, PS.X2, WLC.X2 series. They were provided with information regarding quality standards and calibration laboratory.

We would like to thank EURL IS PESAGE. The company has been representing RADWAG on an Algerian market for the past 5 years. We are grateful to all the participants who visited EURL IS PESAGE stand, and we hope to see you next year. 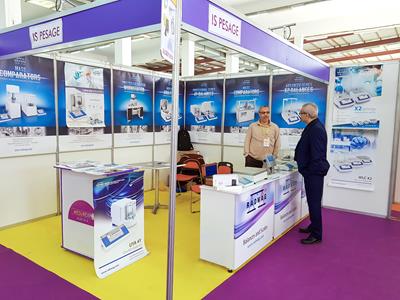 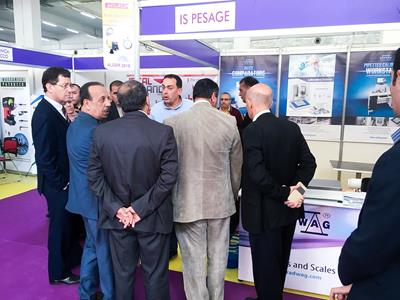