E2R software for industry has been updated with a new function - 'Workflow'. The function enables developing a path of customized weighing process, adapted to individual requirements of a particular production system, and next sending it to all weighing instruments cooperating with the E2R. The given process is started on the weighing instrument upon operator logging or after selecting a product, a formulation or an ingredient to which it is assigned. Modifications are made with use of convenient and intuitive interface. The new functionality is operated by for two E2R system modules: Weighing Records and Formulations.
'Workflow' function is available for HY10, WLY and WPY weighing instruments in the following working modes: Weighing, Parts counting, Percent weighing, Formulations, Density, Animal weighing. 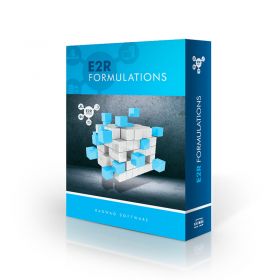 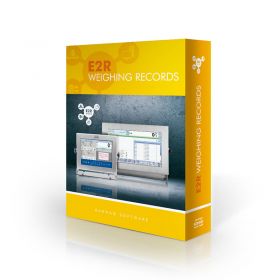 One of the most versatile weighing systems, appreciated by RADWAG customers is E2R WEIGHING RECORDS, this is...